As Heraclitus wisely said: “The only constant in life is change.” This also applies to apps. Aren’t you sick and tired of your app drawer already? I am pretty sure you only use a handful of apps and rest of them just stay there to eat your phone’s memory. So it is time to make some space and to mix things up a little and tried some of these unique apps that should change your smartphone experience. Some of the apps that are mentioned can also replace your existing apps. The list is a compilation of new and all-time useful apps that you should use to get a better overall smartphone experience.

As phones are getting bigger and wider, they are in turn becoming more difficult to reach on the corners. Single Handed phones are hard to find and companies’ race to make an all-screen phone is just making things worse for people who want a comfortable and easy to use in every possible way phone. Reachability Cursor won’t magically shrink your phone or make it more comfortable to hold but what it will do is help users reach those tight corners on your smartphone which is usually impossible to reach with the same hand. Reachability cursor stays on the corner of your screen and can be activated by sliding it to the main screen. It does what it promises to do and comes in really handy for people who have small hands and big phones. 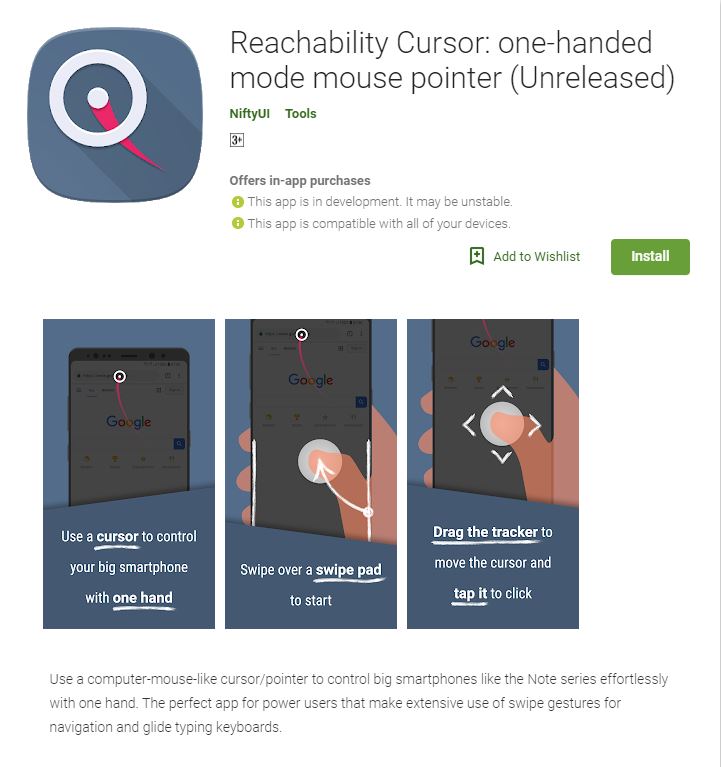 MyAlarm Clock is the most personal alarm clock that you can use. It wakes up users by speaking out loud top news headlines or by playing the radio.  It fetches the latest news headlines from the likes of New York Times, HuffPost, BBC, and more. The app interface is easy to maneuver and users won’t face any issues while setting an alarm or customizing their news preferences. Waking news alarm clock is a great app to start your day well with important information and news. 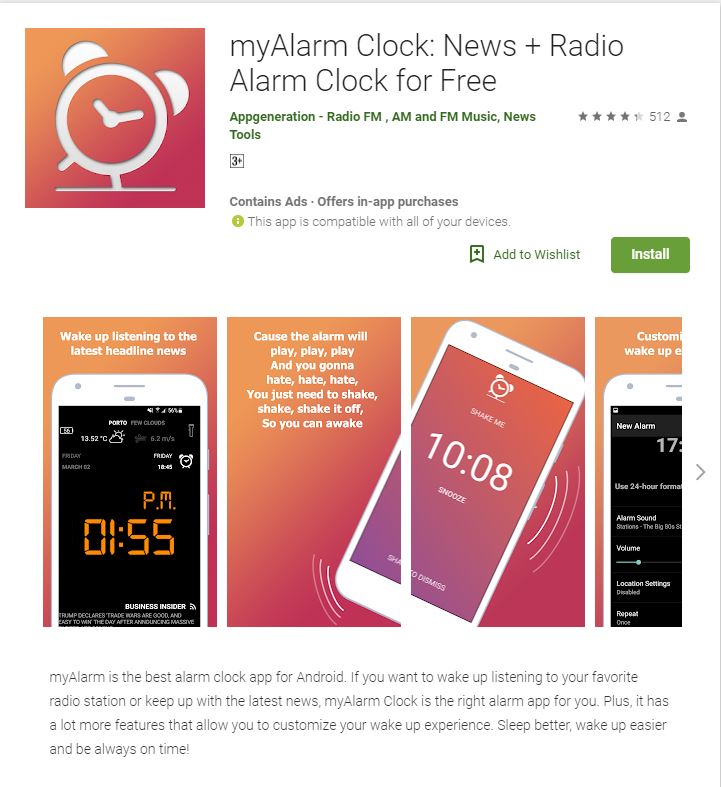 Typing Hero is a simple app which can come in really handy if the user types and sends a lot of messages on their phone. Typing Hero basically acts like predictive text but in this case the prediction is predetermined by the user. Like for example, a user can set his email address with symbols ‘@@’. So the next time when a user will type ‘@@’ the symbols will be replaced by their email address. The app lets you customize a lot of symbols and words which can be replaced with important messages or piece of information like users’ email address, residential address, their phone number or something else. 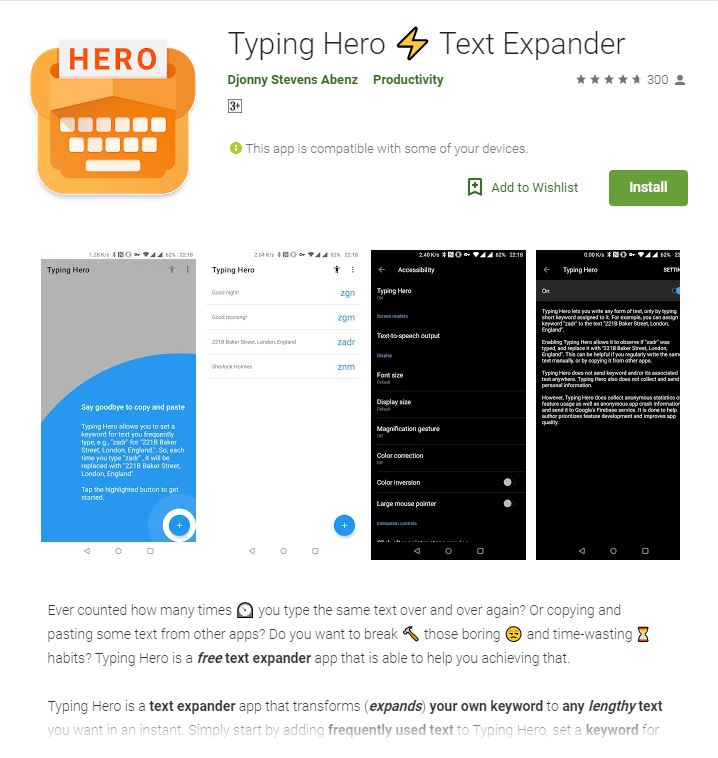 This app is a lifesaver if you tend to forget things. It can record long format voice notes and the best part is that it also transcribes the audio that is recorded. So basically it is a small helper for a person who tends to forget things. Just record everything and transcribe it. It can be a college lecture, a board meeting or anything that you think might be important. I personally use this app to record long lectures as later on, I can just refer to the transcripts while studying for my exams. 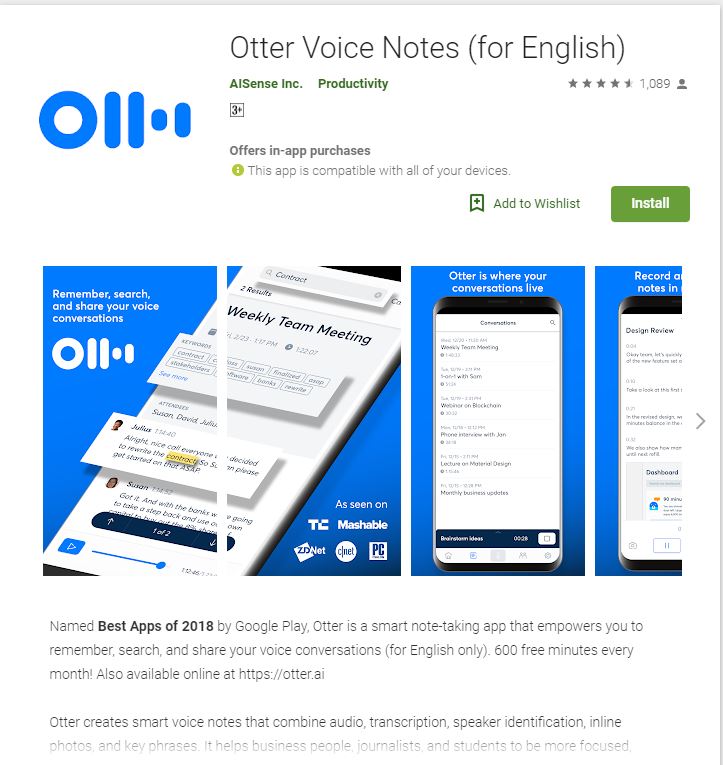 Drops is one of those apps which captured my attention recently. It is a great app if you want to learn a foreign language with ease. The app interface is user-friendly and the learning experience is divided into various subsections which makes the entire process easy and rewarding. Users can learn a variety of languages by only spending 10 to 15 minutes daily on the app. Overall drops makes the foreign language learning experience a lot less daunting and in-app it also helps users recognize what they want to learn first. 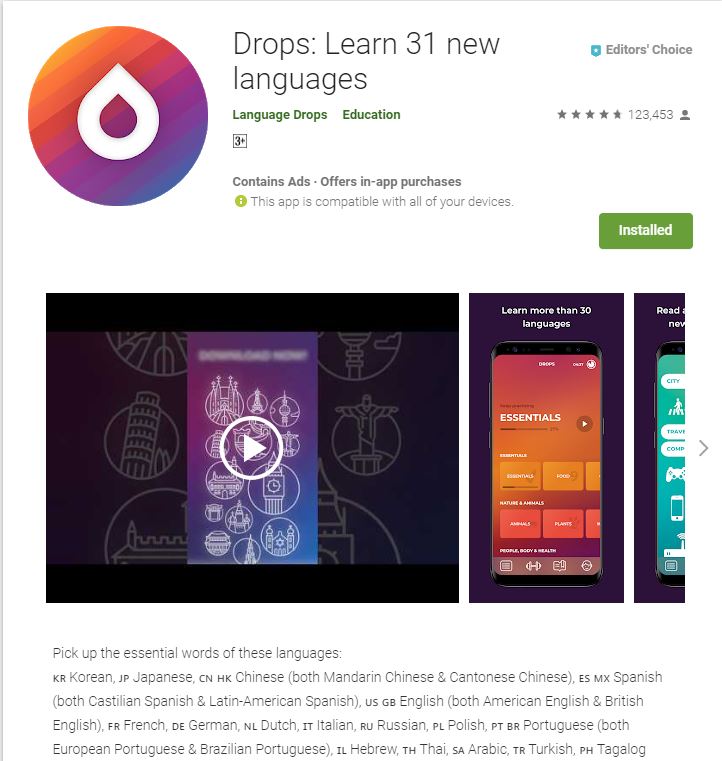 As the name suggests this app turns your old phone into a home security camera. The app interface is user-friendly and in a few steps, users can turn their old phone into a home security camera. Once set up, the app works flawlessly and there is also an option to save your recordings on the cloud. Overall the app is useful for people who have a spare phone lying around and also for people who are a little anxious about their security. 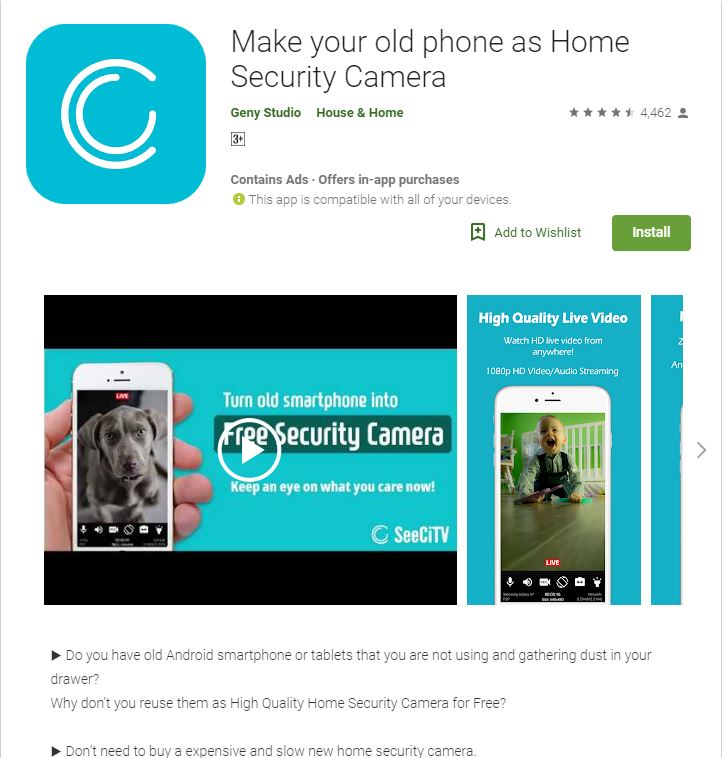 One of the biggest excuses that I hear from people for not taking care of their health is their nervousness around gym equipment. I understand that all the dumbbells and treadmills and everything else can be a little intimidating but in my opinion, nothing should stop your way between you and good health. Keep Trainer is a great app that allows users to stay fit by exercising at home by utilizing no fancy equipment. For its users, it has a range of workout plans complete with step-by-step instructions to help you reach your training goals. It is available on both iOS and Android. It is a great app for someone who cannot spare time for gym sessions and desires the comfort of their home while they sweat and reach their fitness goals. 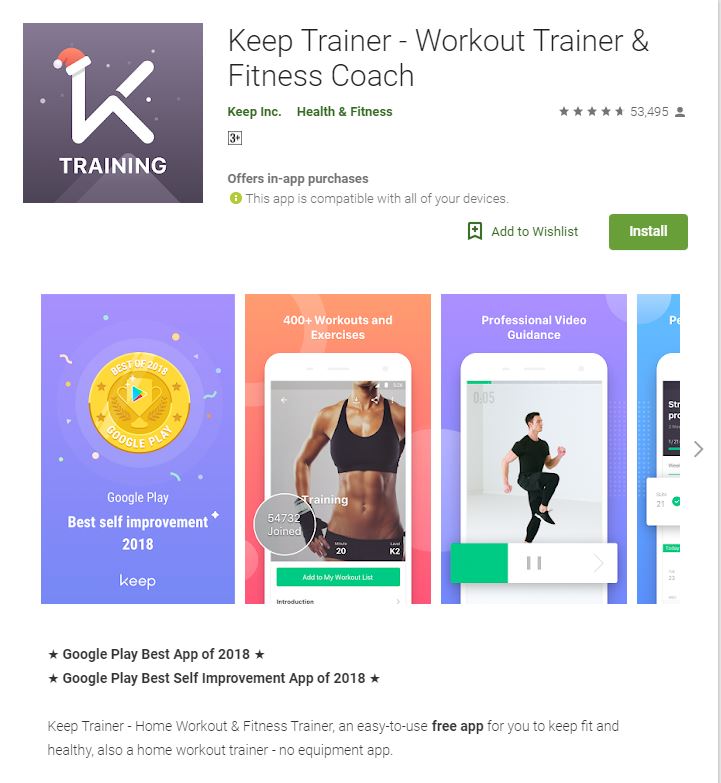 Mimo is a learning app that was awarded by Google Play as one of the best self-improvement apps. The app helps users to learn how to code. The lessons offered by the app are curated to fit the needs of a working professional as well as someone who has a lot of spare time. The lessons are colorful, informative and are not as long as you’d expect. Mimo offers a lot of coding languages that users can learn. It also has a test system which users need to complete in order to get better at coding. The app is a great way to acquire a new skill or to brush up on them. 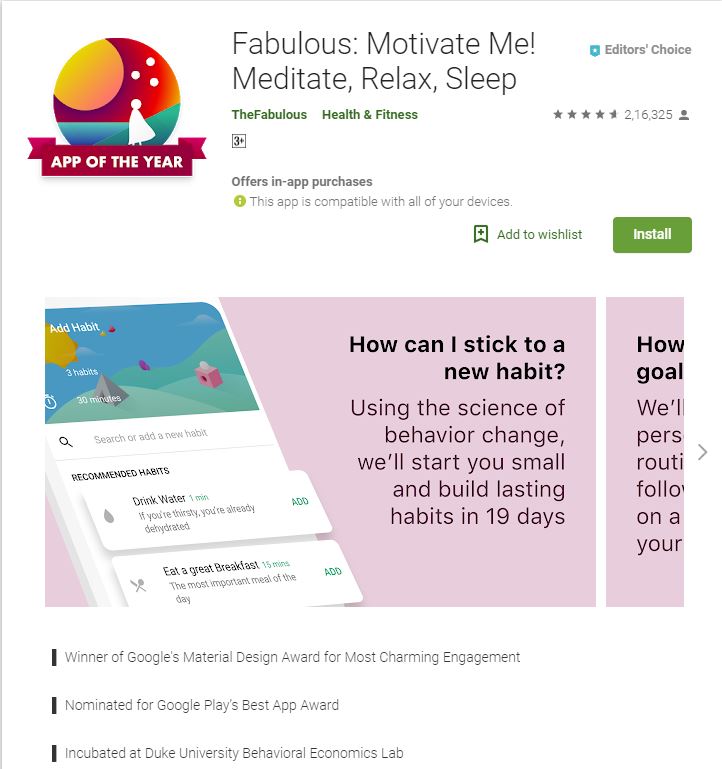 So, this was our list of unique and new apps that you must try to mix things up a little. If you have any suggestions or recommendations for us, drop us a comment down below.