Winner Winner Chicken Dinner! Let’s get real for a moment, we’ve all had so many chicken dinners in PUBG mobile that it has become a little boring now. Yes, the feeling is still similar when you headshot your last opponent with your favorite sniper rifle. With Sanhok map and war mode, PUBG did add a great way to stay occupied and hustle for that chicken dinner but the game has reached a point where I personally don’t play it as often as I used to. It feels repetitive and if you’re like me who’s had enough chicken dinners, here’s a list of PUBG Mobile alternatives that work on the same battle royale system and could possibly become your next game obsession.

Fortnite is synonymous with Battle Royale games. It is an action-packed fun Battle Royale game which has a quirky and cartoonish approach towards Battle Royale games. Just like PUBG, you start with nothing and you build yourself a victory. Building structures is an important tool in this game and it can be used both offensively and defensively. According to recent reports, Fortnite has already earned 300 million USD since its March release on iOS. Fortnite is a highly competitive battle royale game which is available for both iOS and Android. Though, you might have to take some extra steps to install the game on the Android side of things. But trust me, once you get used to the controls and building mechanism of this game, you’ll get addicted to it.

Tencent Games, a Chinese video game company owned by Tencent Holdings Limited. Tencent Games is the developer of PUBG mobile, Crossfire, and many more games. Being PUBG mobile’s close cousin, crossfire legends share a lot of things with Pubg Mobile. It is not as refined as PUBG mobile but its game modes like Mutant, PVP and other modes will not disappoint you. Free Fire is a free to play battle royale game that consumes 1/4th storage than Pubg Mobile and can run smoothly on all types of devices. It is unique in its own way with bright animated graphics and a small map which allows 50 people to compete against each other. It also has some unique features like the ability to cause an explosion when you shoot an oil barrel or the ability to zip line across the map.

Hopeless Land is like a cartoonish and lighter edition of Pubg mobile. It has the same set of weapons as PUBG mobile and it also has a helicopter which adds a unique gameplay feature to this game. The controls are really easy and there is also aim-assist to help you get that satisfying headshot of your enemy.

It is a complete knock-off of Pubg with some better graphics on low-end devices. It has its own version of Pubg’s famous Erangel map. It has similar controls and similar gameplay like any other battle royale game. 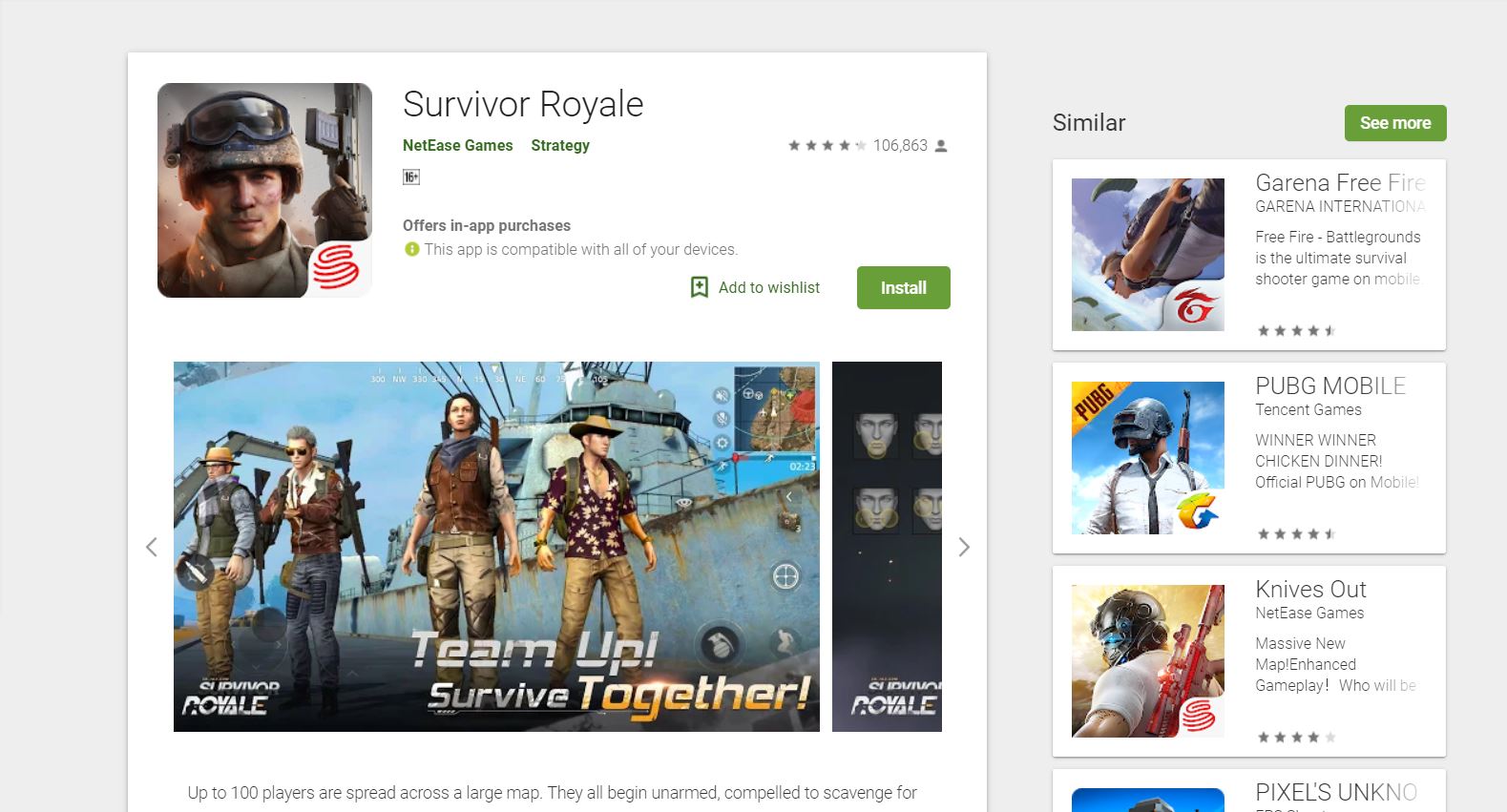 It is developed by the same developers that developed Survival royale. This battle royale game from NetEase games was very popular before PUBG mobile arrived at the Play store and App store. It has decent graphics which luckily don’t lag and the controls are really responsive. It is a free to play game which has two versions- Bullet Strike Battle Royale and Bullet Strike Sniper battleground. I’m recommending the Sniper edition because it is fast-paced and is more refined than its battleground version. It is a fun game where the best way to kill your enemy is to shoot him in the head. 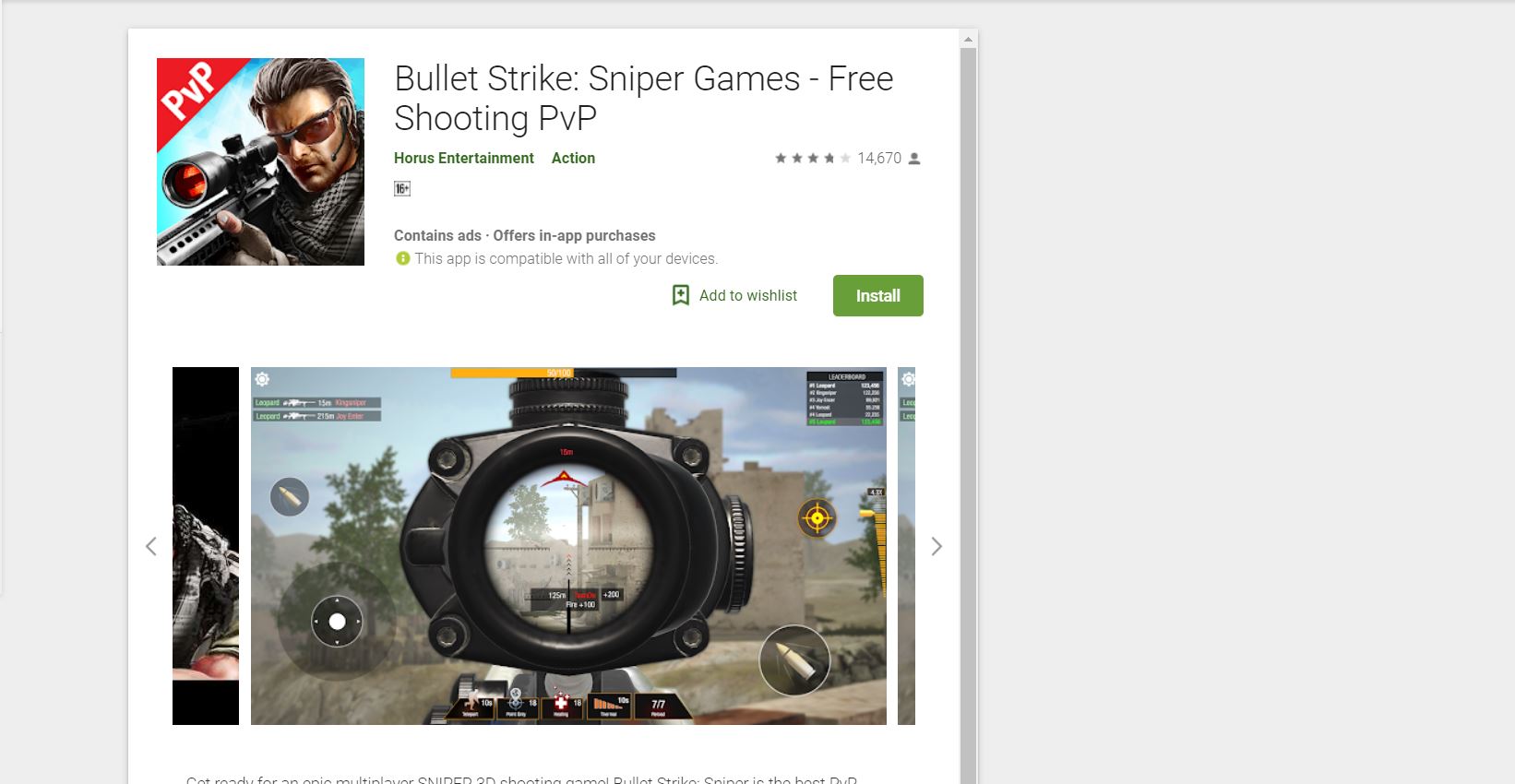 Do you like Minecraft and Pubg mobile? If your answer is yes then Grand Battle is just for you. It takes the concept of Battle Royale and puts it in a world similar to Minecraft. It is not as easy as it seems because the game is hard to win and is definitely worth a shot.

Just like Grand Batlle Royale, Pixel’s Unknown Battle Ground is a pixelated and boxy PUBG knock-off. With the difference in map size and weapons selection. Pixel’s has better graphics than Grand Battle Royale and has a smoother gameplay. It will be worth checking out if you like pixelated games. 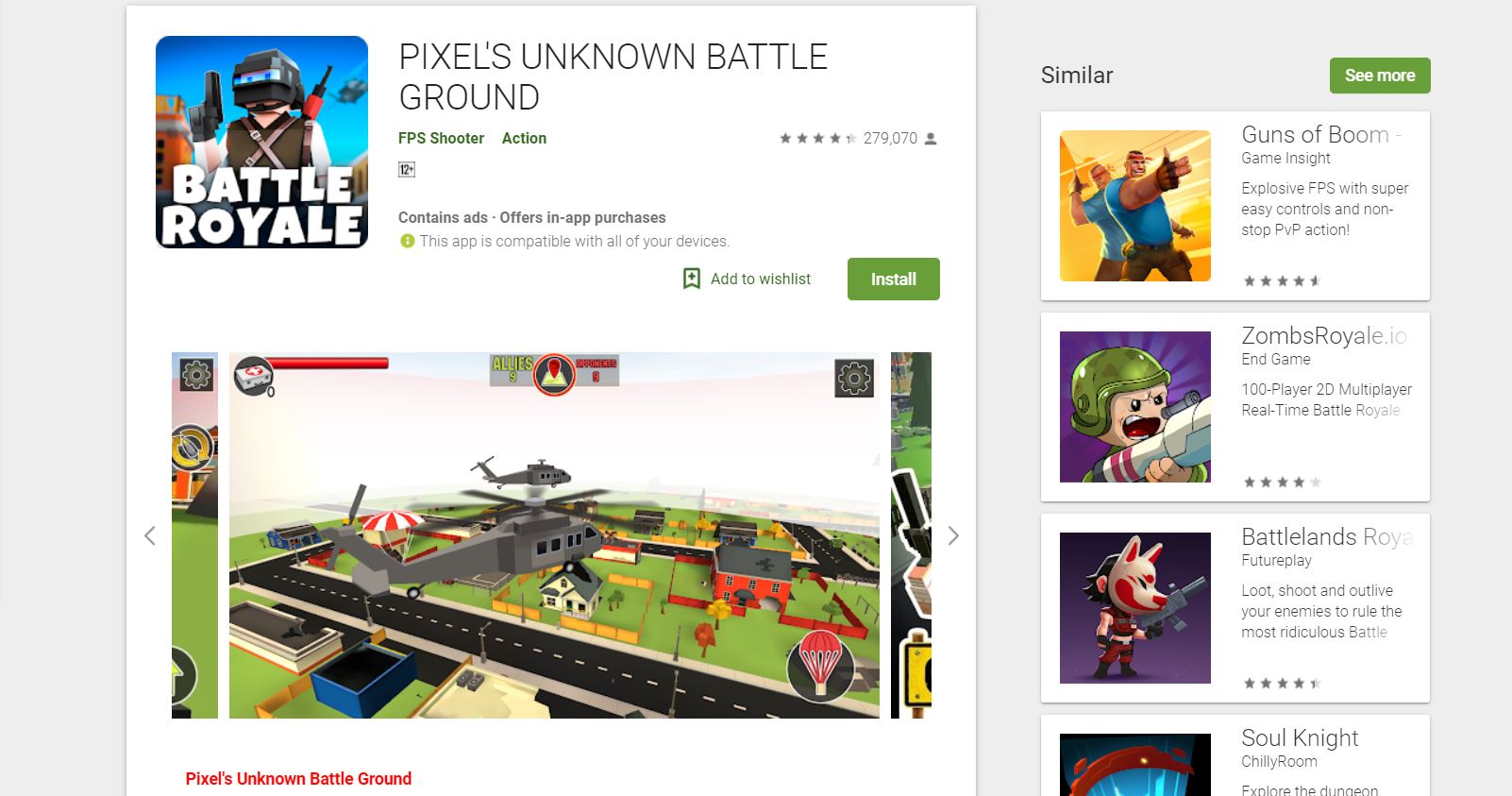 Following the footprints of ‘every PUBG knockoff’, Survival Squad is a free to play battle royale game which is lighter than PUBG and disses some of PUBG’s animations and actions for smoother gameplay. It has the same battle royale format of gameplay and has a similar set of weapons, vehicles and even locations on the map. It is a nice alternative for PUBG mobile and it won’t lag even if you play it on a Samsung galaxy s4.

So, what are you waiting for? Download any of these battle royale games and start hustling for that top spot.