According to a recent report, Google’s Android Play Store has over 3.3 million apps and games on its Play Store. Surpassing its competition from a huge margin, Google Play Store has the biggest selection of apps and games for Android users to choose from. Google Play Store has a combination of free, freemium and paid apps. Now here’s the deal: If you want to install a paid app you’ll have to pay (as the name says) one time or on a routine basis in the form of a subscription. What we can help you is with the app’s one-time purchase by showing you the ways through which you can install paid android apps for free.

First things first, you’ll need to enable unknown sources option from your settings. This allows you to install apps and games from third-party sources like web browsers, other app stores etc.

The easiest yet ignored way to install a paid app for free is by earning credit in your google account. Google has a native app called Google Opinion Rewards using which users can earn some credits by answering a few survey questions. Most of the time surveys are opinion based and users can trade these credits for paid apps. The frequency of surveys increases if you give your honest opinion.

The frequency of Surveys is a problem because a lot of users are logged into Google Opinion Rewards and the chances of getting high paying surveys is pretty slim.

There are many paid apps that get a discount every now and then. It could be because of the holiday season or because it’s app developer’s birthday or any other reason. These app deals are for a short duration of time ranging for as low as an hour to almost a week. Apps like ‘AppSales’ or ‘App Hoarder’ and many more keeps a record on apps and games that are heavily discounted for a period of time. You can also use these apps to get recommendations and opinions on these paid apps before pulling the purchase trigger. You can also go old school by reading subreddits on Reddit which will give you a better user opinion on these apps. 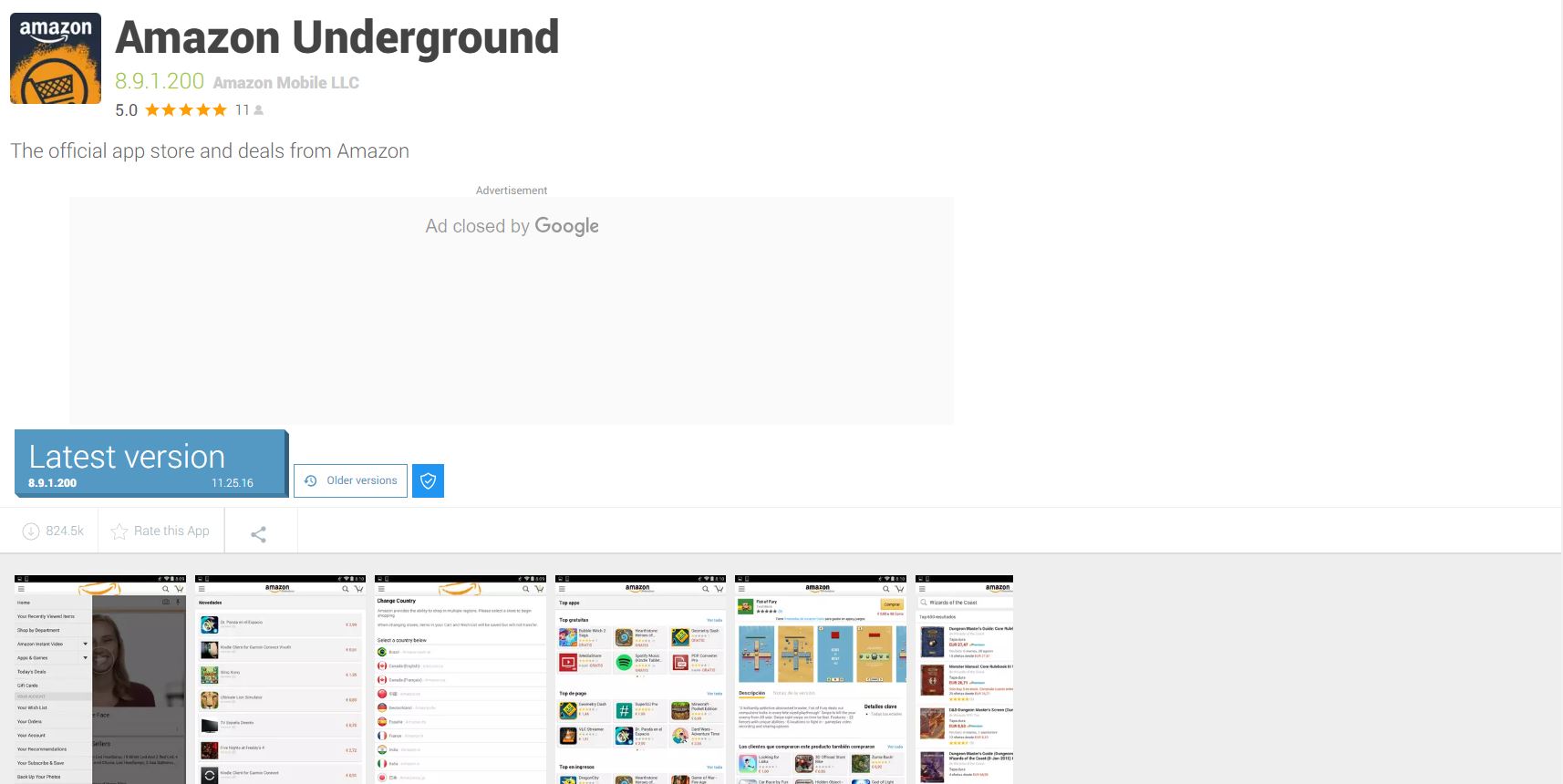 Do you want unlimited in-game currency in your favorite mobile game? Look no further because happy Mod has got your back. Happy Mod is a third party Android App store which has multiple altered versions of many paid games and apps. These alterations grant various in-game advantages to mobile game players and various bonus features in many paid apps. Happy Mod can be your happy place if you want more from your paid apps and games.

Saving the best for last, various apps allow its users to become beta testers for their apps for free. If you become a beta tester for various apps and are active on the app forums, there is a probability that app developers might approach you to become their beta tester too. As a beta tester, you can get access to various upcoming or underdeveloped paid apps and games.

So what do we learn?

Paid apps and games on Android can be downloaded for free using various sources and methods. But app development takes in a lot of time and effort and we shouldn’t promote piracy of apps and I don’t recommend to install an app or game from a third party. If you really have to install it, install the app for some time, use it and then make a purchase. Support the developer and also avoid the risk of viruses or bugs in the shape of 3rd party Android app store downloads.