With Netflix recently hiking its price in the US, it now becomes a little more expensive for people who were already pushing their budget to access Netflix’s library of content. All that extra premium for Netflix Originals does seem irrelevant for a few customers. So, if you’re one of these people who doesn’t want to pay for Netflix’s services but still want to binge on some Hollywood classics, here’s a list of 10 free and legal movies you can watch online. Just a little head’s up before the list, these sites use advertisements to gain revenue and to keep movies free, SO you must be prepared for a wave of advertisements. Here’s our list-

FreeDive is a newcomer and is a part of IMDb (Internet Movie Database). IMDb is owned by Amazon so, this makes FreeDive a cousin of Prime Video. FreeDive, unlike Amazon’s Prime Video, is free but you have to watch some ads to keep it free. FreeDive offers a hundred movie titles at present, including some titles which seemed to be rare. The free service is not limited to movies as there are some TV shows available as well. This free service can only be watched using its website or on any of Amazon’s Fire TV devices.

Youtube is a lot more than cat videos, Fortnite gameplays, and stupid prank videos. Google’s video service also offers many Hollywood classics and TV shows. Just head over to free-to-watch section and you’ll find movies and TV shows that you can watch for free. If you want to watch an old movie, it’s most probable that you’ll be able to watch it for free on Youtube as it is likely that the movie’s copyright has expired. Unlike some of the websites from this list, Youtube has its own app and for some movies, users can also download the movie and watch it even if they’re offline. 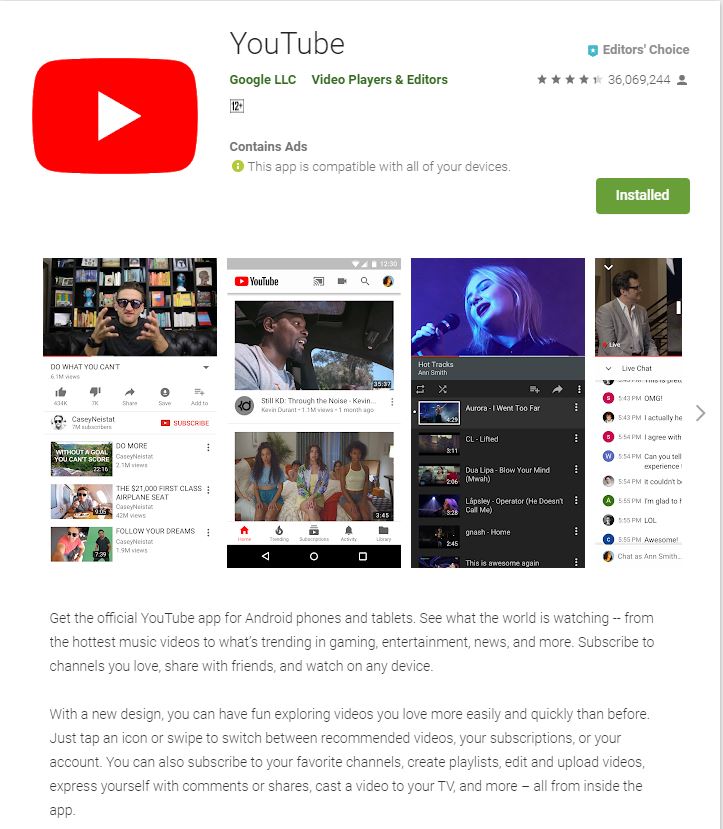 Walmart owned video service- Vudu is another alternative for Netflix. It has been rapidly expanding its library of ad-supported section. This allows users to watch older titles for no charge. Users need to create a free account and they can easily access Hollywood classics and some other old titles. Vudu app is available across all platforms and users can stream and enjoy ad-supported content. 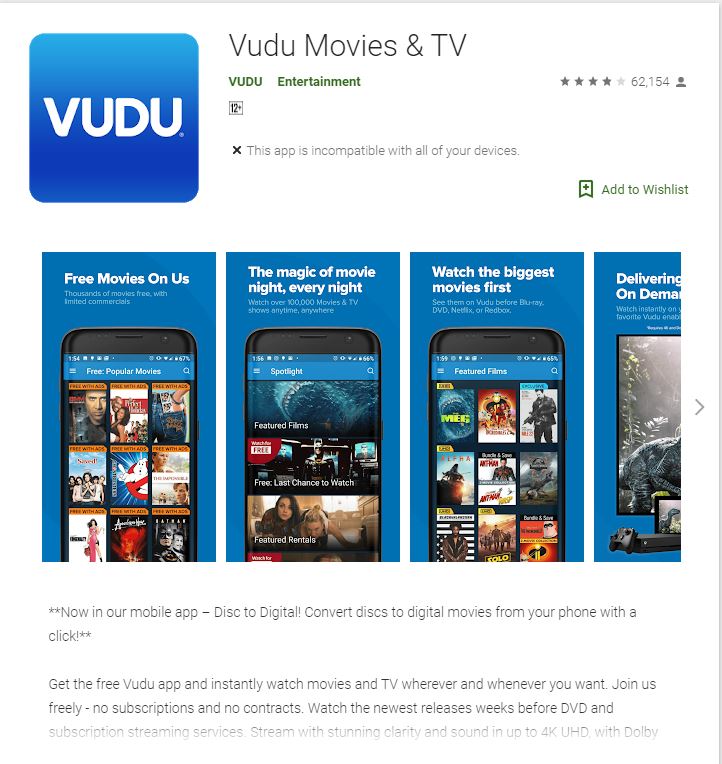 The Roku channel has partnerships with Lionsgate, MGM, Sony and Warner and a few more. Users can stream content from these partners for free and can also stream content from other Roku channels like FilmRise, Popcornflix, and Vidmark. The media library is updated and rotated very frequently and users can also stumble upon a new release if they get lucky. Roku also has some standouts which make the entire Roku experience worthwhile. Sadly, the Roku app does not allow for streaming as of now so users are stuck with streaming off of a browser only. 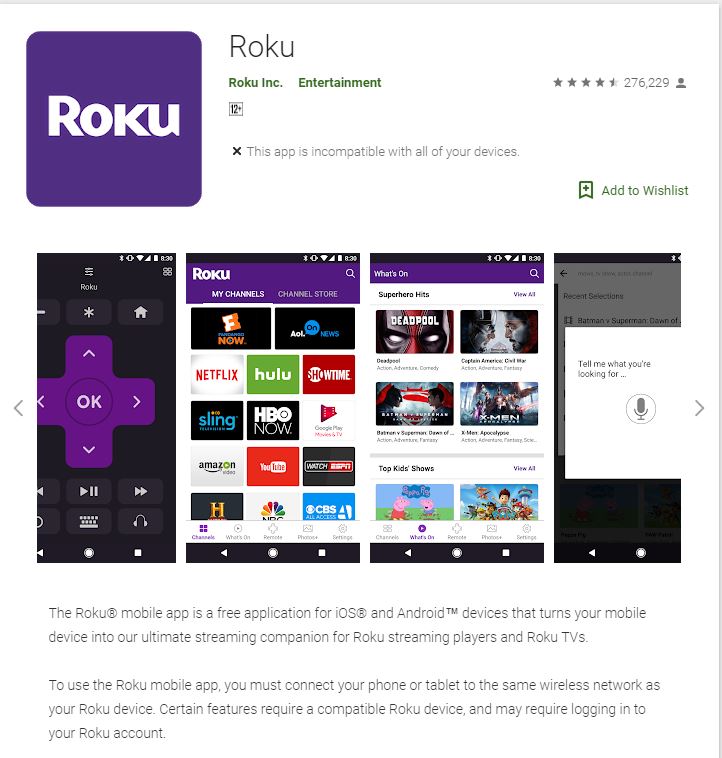 Pluto Tv maybe a newcomer, but it packs a punch and has a lot to offer for consumers if only they don’t mind advertisements while consuming content. Unlike many alternatives that are featured in this list, Pluto TV offers some live Tv channels too. These channels include CBS and CNET to name a few. Pluto TV has a lot of categories and many movies in those categories that users can binge watch on weekends. It is available on both Android and iOS and it also has some extensions on smart TVs, Apple TV, Roku and Fire TV. 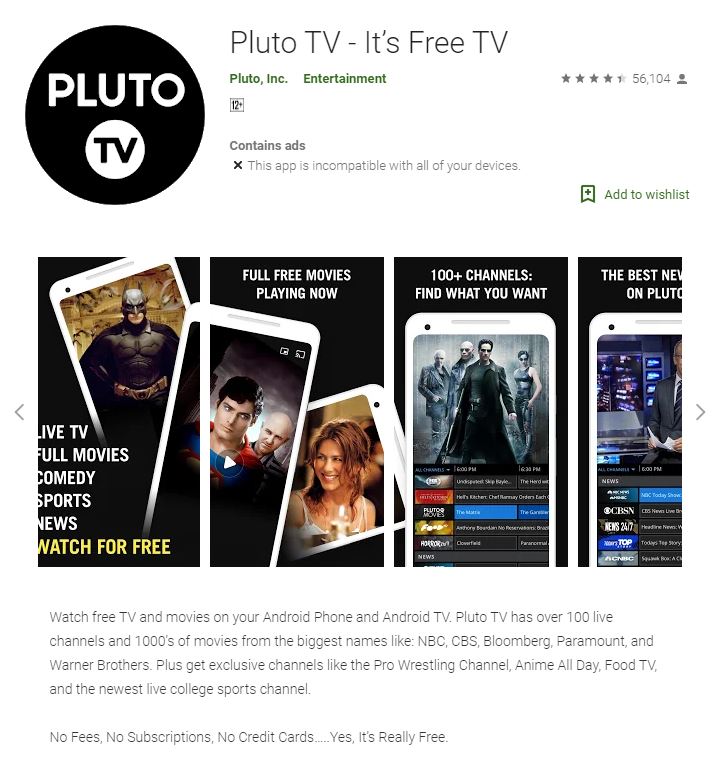 Tubi Tv has a lot of Indie titles and unfamiliar titles to offer. This does not make it a bad streaming service though as some of these movies were actually really good and made me realize the importance of watching Indie and low-budget movies. Sadly, it does not allow users to download their movies and they’re stuck with streaming only. Tubi TV has apps on both Android and iOS and is also supported by popular game consoles and some Smart TVs. Kanopy is another sort-of free streaming service that was started in Australia. It has a sizeable library of Indie films and documentaries which is obvious due to its popularity amongst college students. Kanopy can be easily found on Android, iOS, Apple TV, Roku and Fire TV. Surprisingly, it is also available on Chromecast. Kanopy also offers some mainstream titles which would attract people who are not in college or school.

Crackle is an ad-supported streaming service which is backed by Sony. It offers both movies and TV shows and also has some exclusives in its content library. The app is easily available across multiple platforms and users have an option to make a free account. If they make one, they can add favorites, get recommendations and also enable playback if they switch between devices. The service offers 200 movies which are spread across multiple genres. Crackle is ever-expanding and can be a great alternative if you wish to watch some exclusive content and also some Hollywood classics. 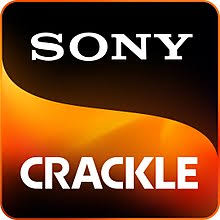 The Internet Archive is home to various things from the public domain including numerous feature-length movies. The Internet Archive has a lot to offer especially movies from the black and white era. Users don’t need an account to access the library and there aren’t any ads involved. There isn’t any official app but most mobile browsers support streaming from this service. 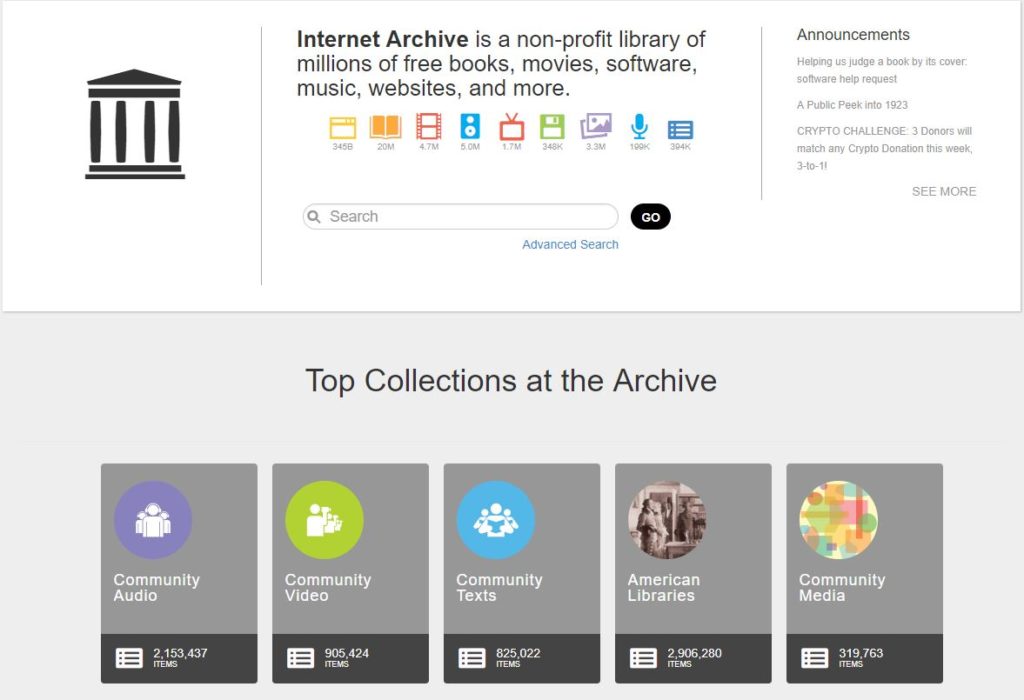 Hoopla is a free rental-movie service that is like a hybrid of both Blockbuster and Netflix. It allows users to ‘borrow’ a movie for 72 hours and watch it. There is a whole host of content for viewers to watch from western to animated and there is also a wide variety of family-friendly content. Some noteworthy picks that are available right now include Bridget Jones’ Diary, Chicago and Like Water for Chocolate to name a few. Hoopla can be viewed on a browser, or on Android or iOS devices. It also supports most streaming devices like Apple TV, Fire TV, and others. Hoopla’s mobile apps also offer a download option for viewers who want offline viewing. 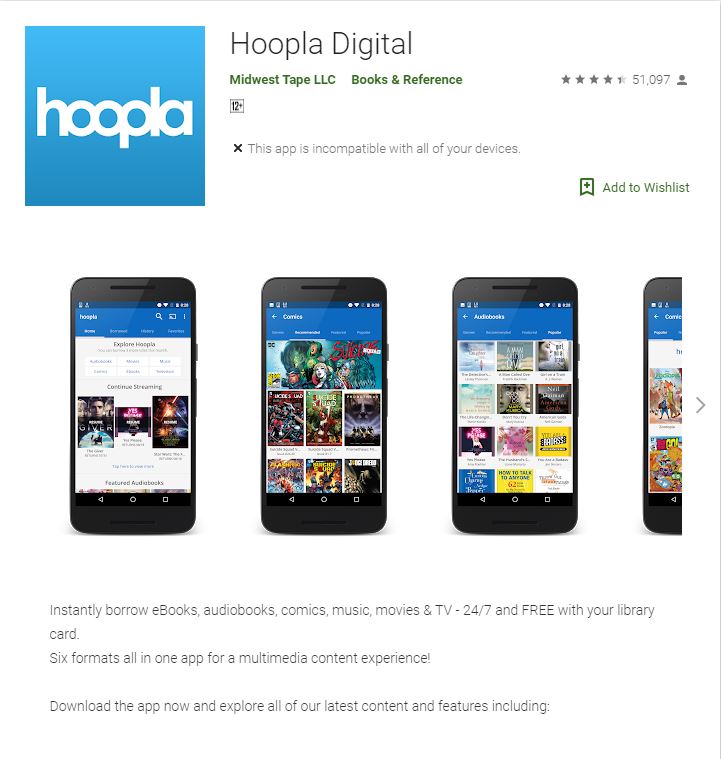 Here was our list of 10 Netflix alternatives that you can opt for your next binge-watch session. If you have any suggestions or comments, drop us a comment down below.