Aren’t you bored of Tinder already?

I mean yes, there was a point when Tinder was really good and useful but now, not so much. But thanks to the creatives and entrepreneurs of the internet, Tinder has got some serious competition. Today, we’ll be discussing 22 of these alternatives that should work for you.

Tinder wasn’t the first app that introduced online dating. Match.com was doing it years before tinder even became mainstream. Match.com has an amazing app and web interface which promises daily matches, amazing algorithms for matchmaking and many more useful features. But with a great set of features comes a cost. The app is free and some of its features can be used for free but if you want the best experience, you’ll have to pay $20.99 per month. 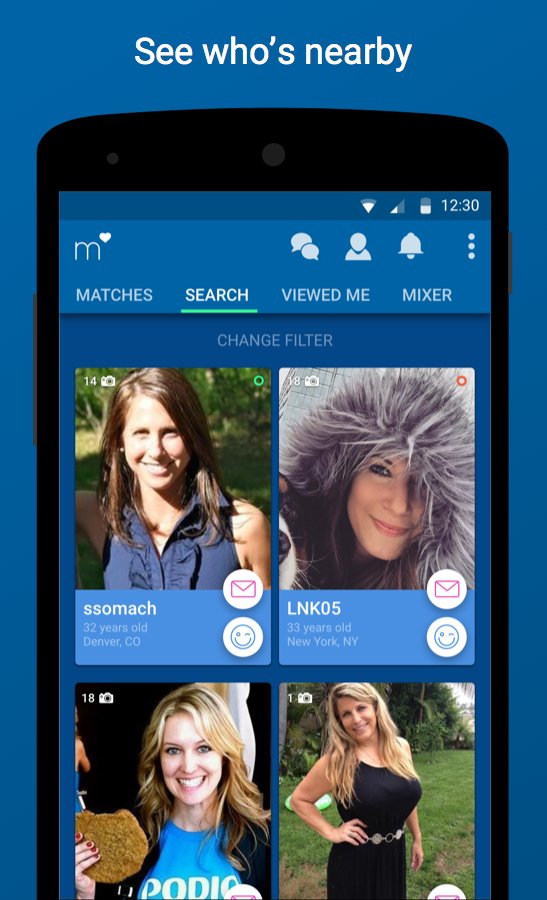 What if I told you that you can chat with the girl/boy that you bumped into yesterday on your way? Bumble is probably the best alternative to Tinder. Why? It’s because Bumble allows users to send pictures which Tinder doesn’t allow. Bumble also breaks the stereotype by allowing women to send messages first and giving them control over the conversation. Every user gets 24 hours to either initiate a conversation or to reply to the same. If you value and love cannabis or weed this app is for you. High There helps people connect and have meaningful conversations with people who love weed. It asks if you’re low energy type or a high energy type person, how you consume your weed and what type of connection do you want to make. You never know when you might bump into your next joint buddy or bong best friend or a partner who loves weed as much you. 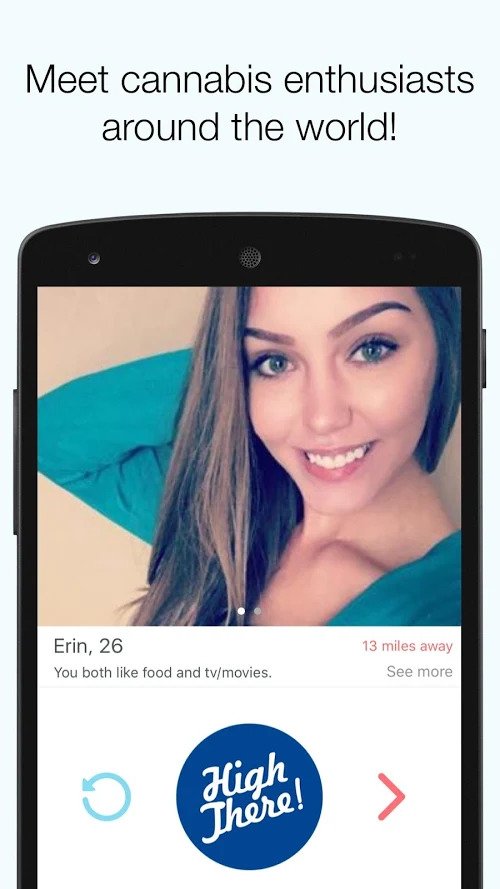 If you’re tired of swiping left and right on tinder, Loveflutter might be the app for you. Instead of showing users images of other users, the app shows you a 140 character or less “Quirky Fact” about other users. If both users like their facts, they can initiate a private chat and start connecting. The app gives an insight into the user’s personality before you can see how they look. It is a good app if you want to mix things up a little.

I guess we’ve all heard this phrase-

“Don’t worry! There is plenty of fish in the ocean.” Based on this dialogue, the app ‘Plenty of Fish’ got its name because of a huge ocean of users (around 70 million). The play is quite similar to other apps, you look at profiles, send and receive messages and most of the services are absolutely free. But there’s a small bad news for the ladies. More users mean that there is a unique mix of users which includes trolls and creeps and also women who signed up for ‘friendship only.’ 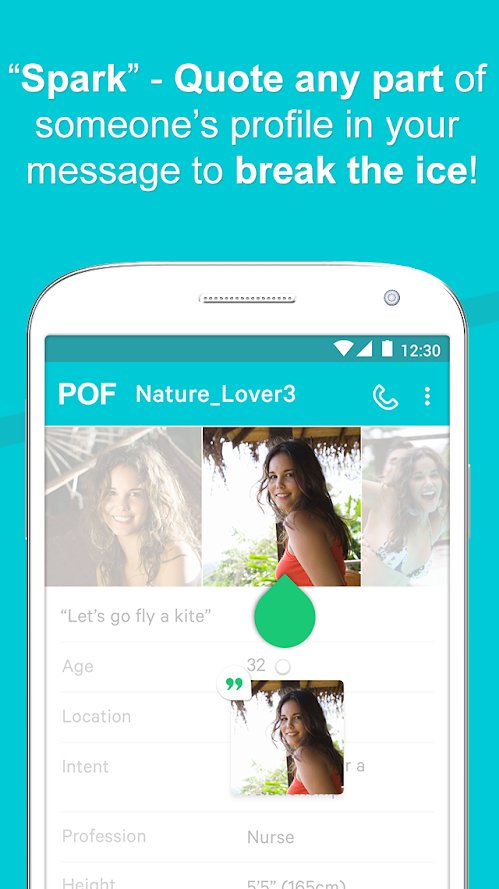 If you’re a millionaire and looking for a date, Luxy is tailor-made for you. It has a large portfolio of elites and millionaires. The app offers 24/7 service to its members and comes with a whole bunch of features for elites. Sadly, it also has a whole bunch of wealthy fathers’ sons/daughters and divorcees but the good news is that Luxy offers high protection of users’ data. 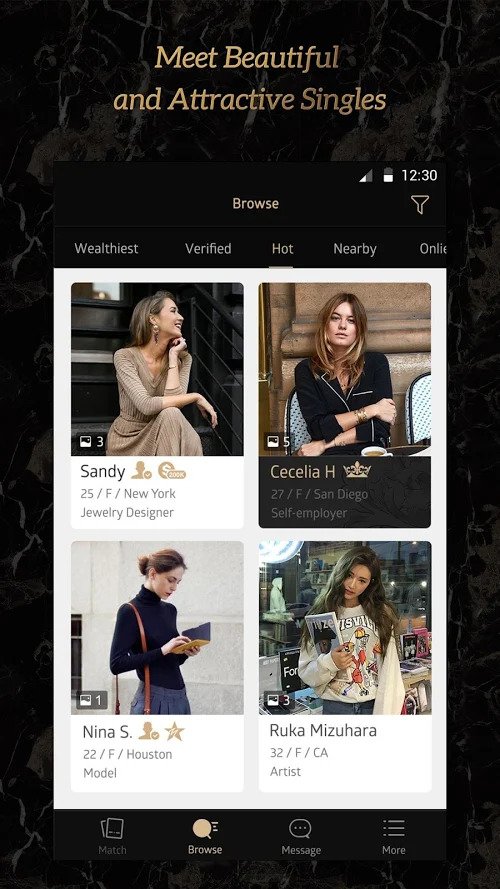 400 million. Yes, that right, Badoo boasts over 400 million users and it is one of the world’s most popular dating apps. It’s sister company Bumble and Badoo are similar yet unique in their own way. Badoo lets users upload a photo of their celebrity and finds members who resemble the picture. The best part is that it provides a small pool of potential dates which are tailored to your liking. 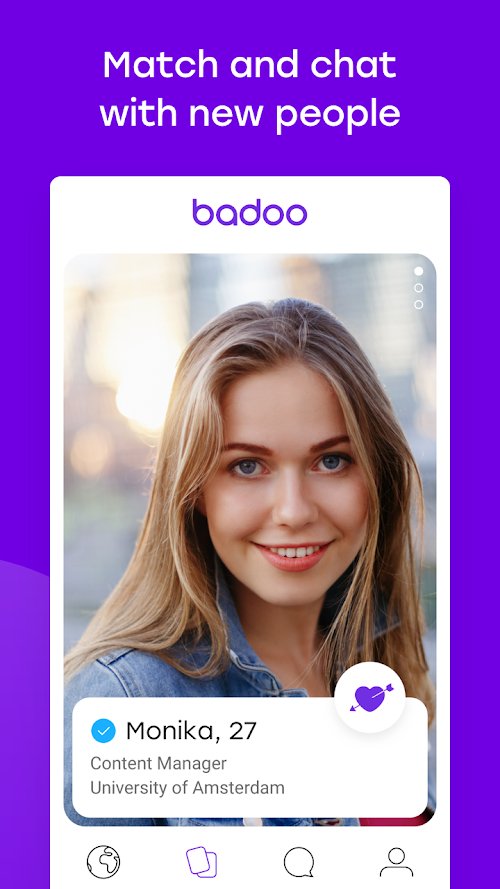 Coffee meets bagel is by far the most time effective dating app. It works this way: ‘Each day at noon, guys will receive up to 21 quality matches – known as  “Bagels” (you guessed it). They are given the option to either Like or Pass these options, just like any other app. Then the app will curate a list of potential dates and send it to the ladies to decide. It keeps things simple and to the point unlike swiping marathons on other apps. 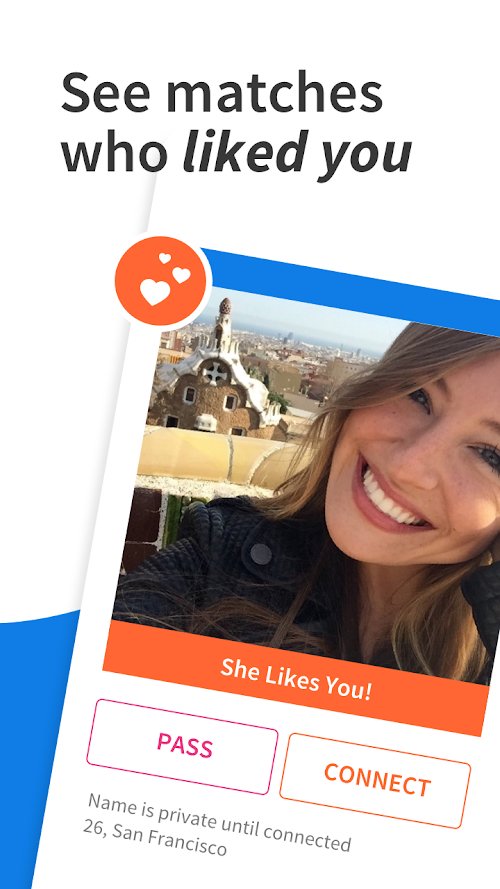 I understand that working 9to5 can be tiring and when you get a weekend you want to make the most out of it. Most online dating conversations of people who work go like this: “Hey! Are you free this Friday evening?” or like “I have a half day on Tuesday, can we meet then?”. But what if, I told you that there is an app that helps you find a date who has a similar schedule? Now does just that and allows users to fast-track the meetup and cut all other crap that wastes time. It is a great app for people who are always busy and have very less time to spare for dating. 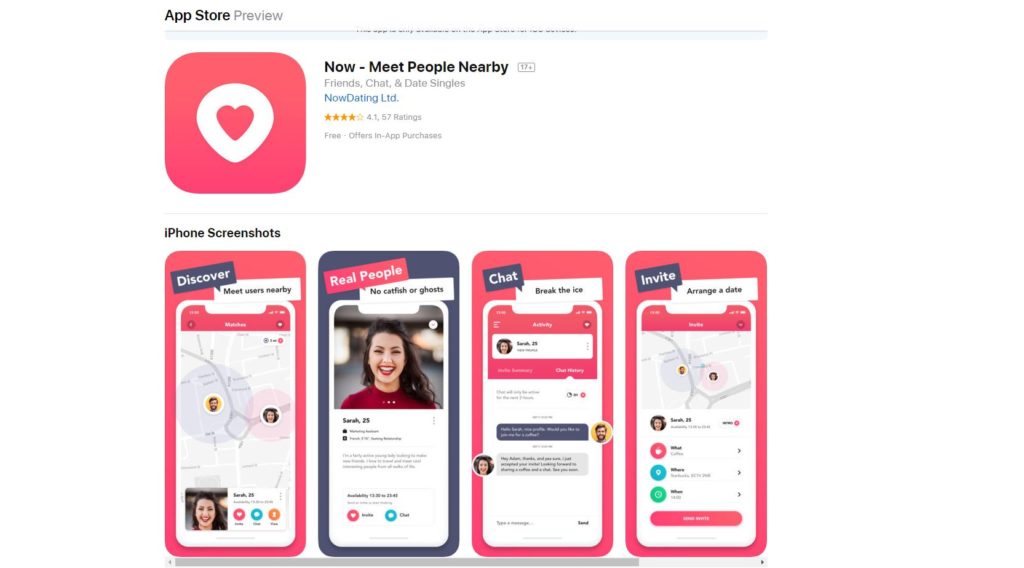 Grindr is a popular app in the queer community. It has been a blessing for gay, bisexual and curious people ever since its inception in 2009. It is easy to use and it allows users to hook up in minutes. So, if you’re queer or curious, Grindr will work wonders for you. 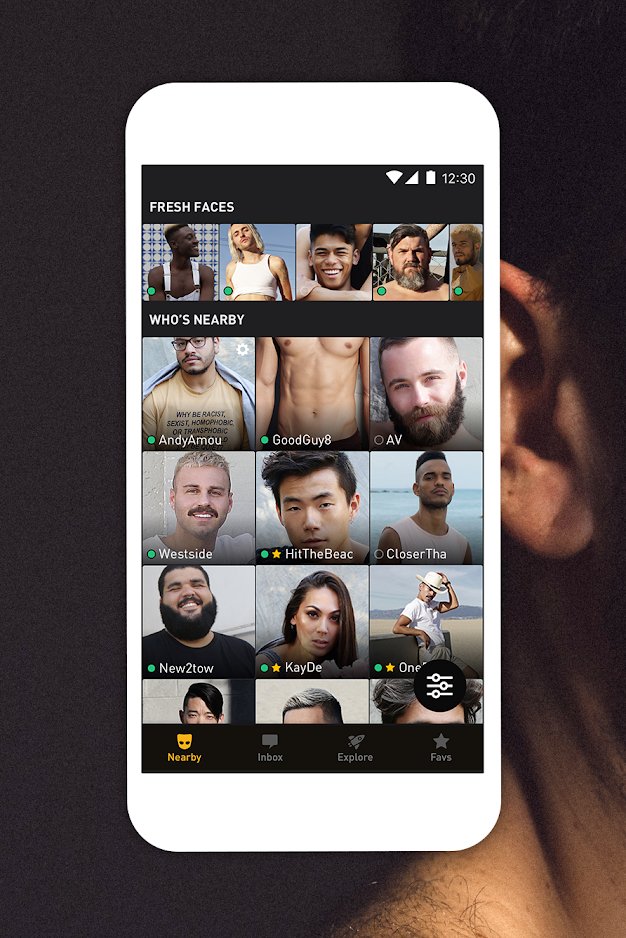 I know that you always wanted to ask your colleague out for dinner or your friend from class or your old friend whom you had a crush on back in high school. Down gives you a chance to tell your friends that you want to date them rather than some random stranger. The mere idea of going out with this fancied friend or acquaintance makes it a unique choice to go for than a dated app like Tinder. 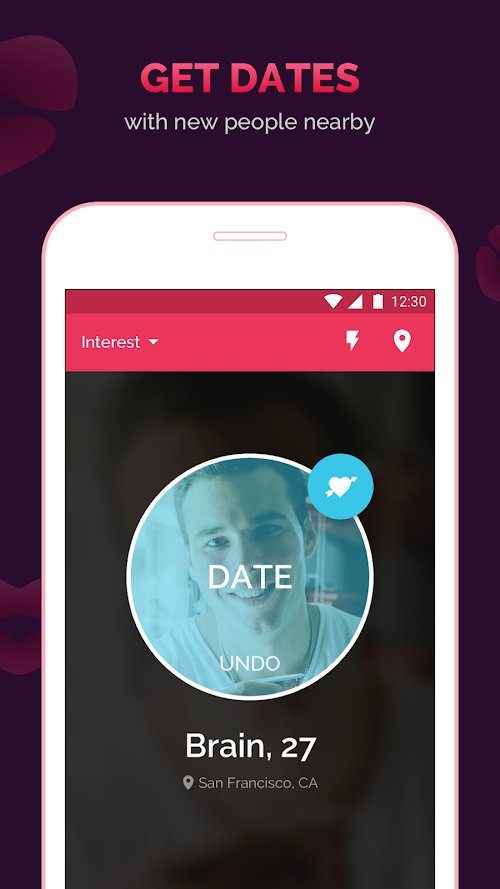 If you’re a guy who has ever picked up a date from a bar, you’ve definitely used a “wingman” to get a little heads up on your date or to set you up with them. The app “Wingmatch” does just that, it allows your friends to set you up with people they think are appropriate for you. It can be considered more of a matchmaking app rather than a dating app. It is for people who want serious relationships for their friends and not a casual fling. 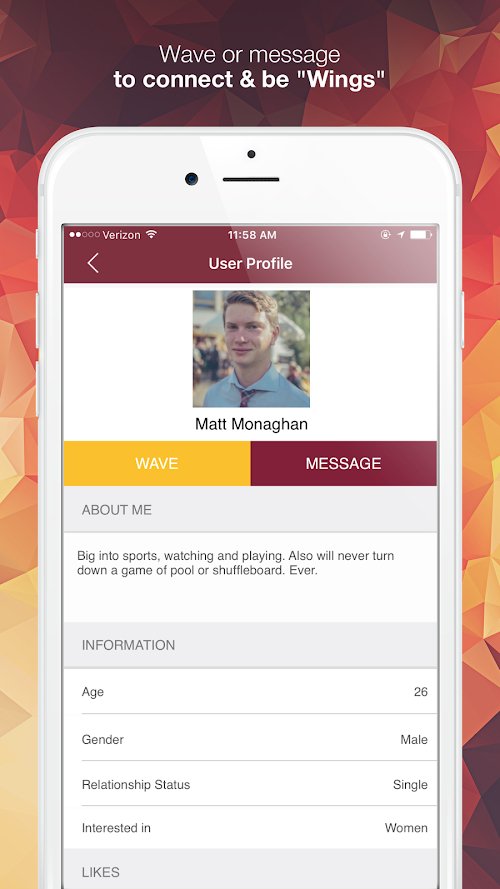 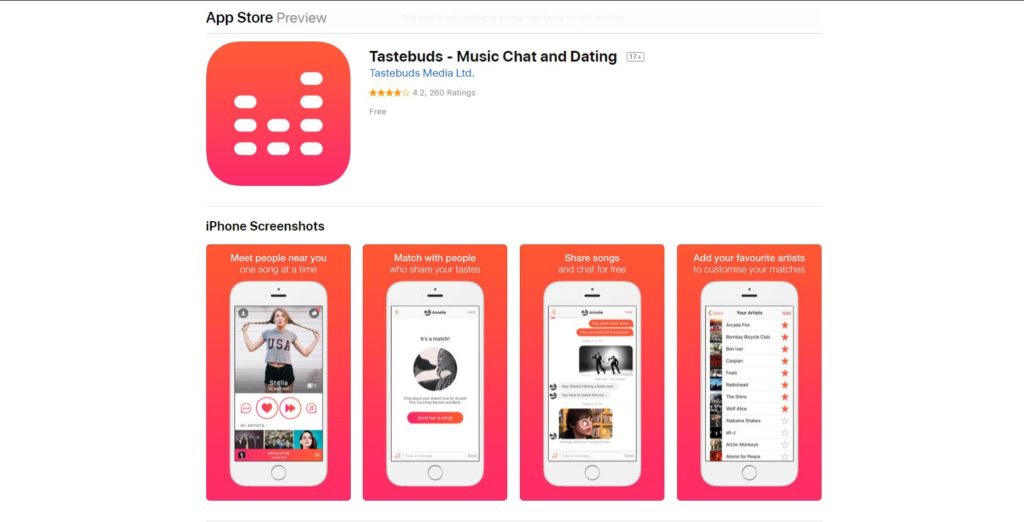 The best part about Double is:

That it cuts down on one on one dates and gives you a partner to help you. Double lets users sign up as a group of two and pairs users with other groups. This later translates into double dates where users can have conversations and decide whom they like the most. 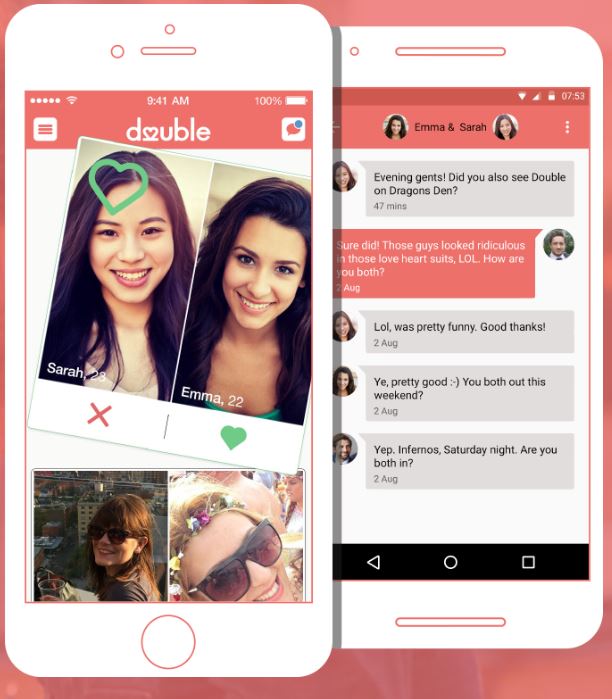 This app adds a layer of transparency for users. It transforms your profile into a review page with past dates rating and reviews which you should hope that go in your favor. It makes choosing a potential date a lot easier but it also adds in a layer of false and wrong reviews which might have been a form of revenge for ex-lovers and haters. 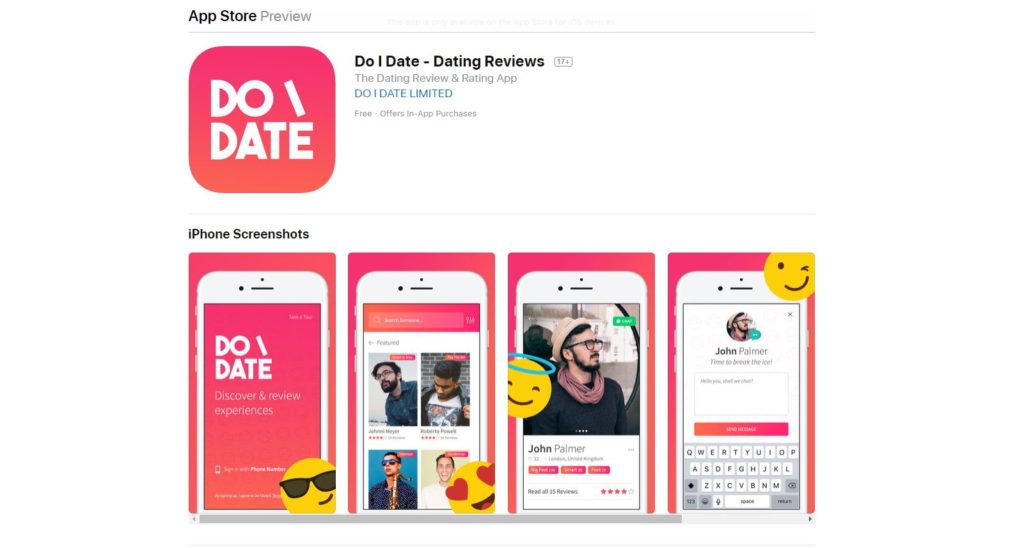 You loved the conversation that you had with this random girl you met at your friend’s party. You like this stranger but you’re afraid to ask your friend for help. You can skip your friend and go for Hinge where you can connect with your friend’s friends and ask them out. It cuts down middlemen and women to save time and also helps people who are shy and awkward. 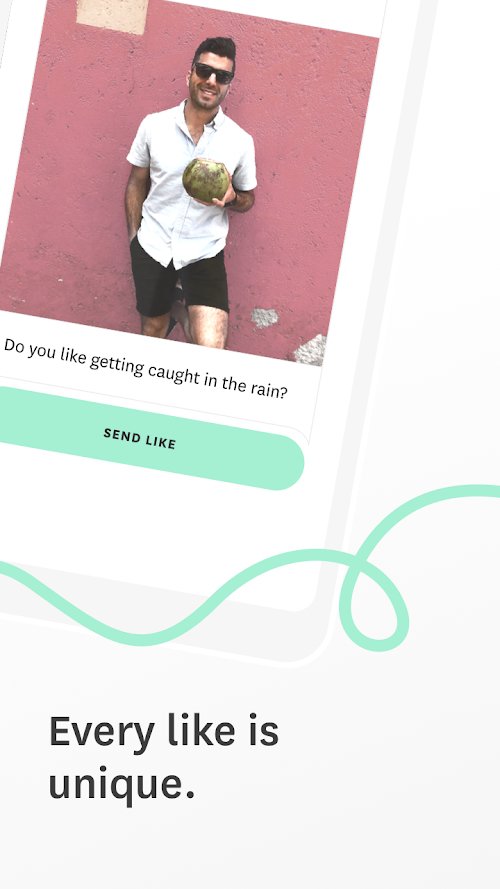 Do you love dogs more than anything? Tin dog lets you connect with people who share similar dog preferences and are obsessed with dogs. It not only helps you set up a date but also helps your dog to get out there with you. It’s a nice app to try out if you want your date to be a dog person. 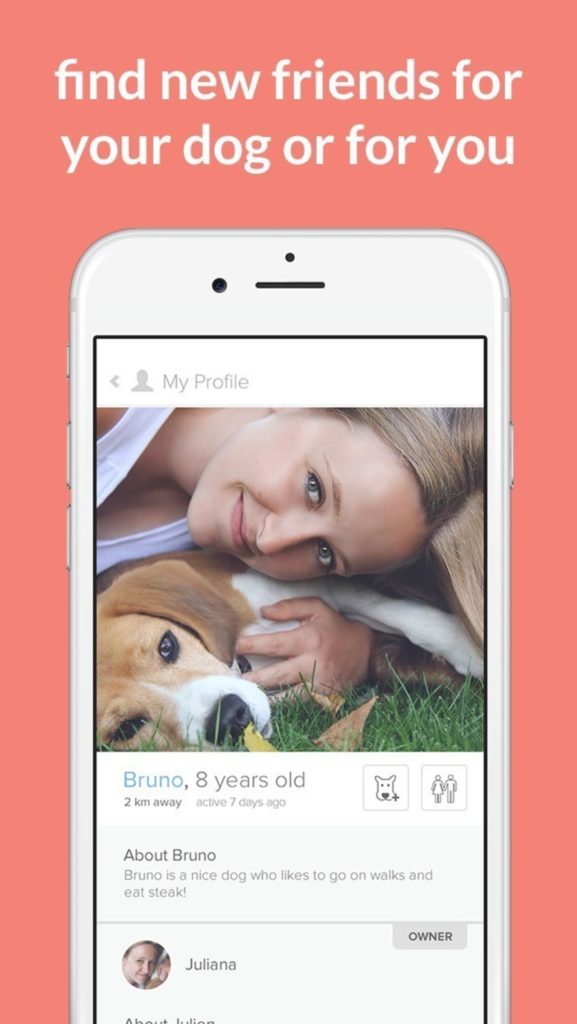 This app is designed to help people share their preferred date setting that they’d like to go out to with their partner. It is purely an activity based date system that would match you up with someone who likes to go out for comedy hours just like you. It is a fun way to meet like-minded people and get to know about them and amidst all the drinks and jokes and dinners you might find your perfect companion. 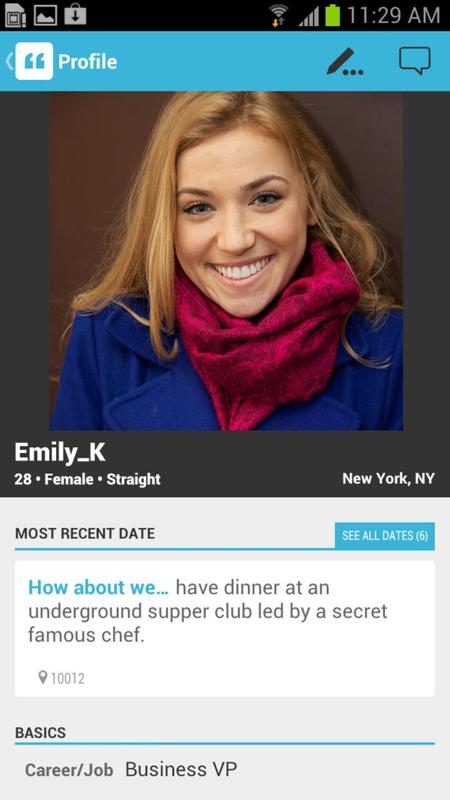 So, this was our list of alternatives for Tinder. It’s time for you to get out there and start dating.